Have you been waiting to make a wish? Maybe you can’t wait until your birthday to blow out those candles. Maybe there isn’t a water fountain nearby to throw a few coins in. Don’t forget about wishing upon a shooting star! 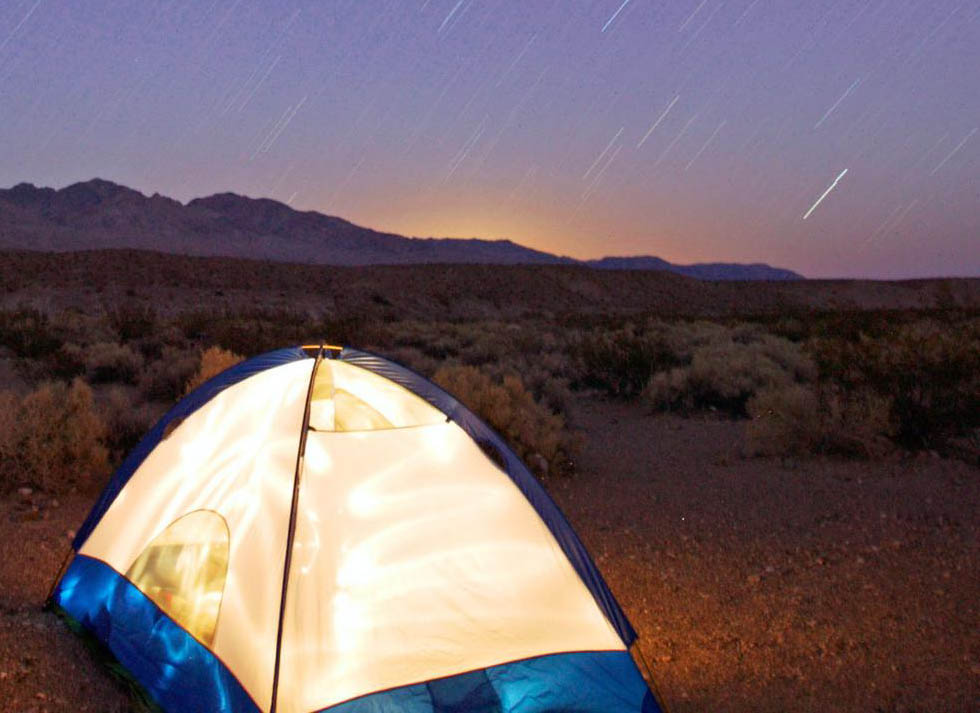 Spotting a shooting star isn’t exactly easy, but your chances of seeing one are higher over the next few days. The Leonid meter shower is due to peak on November 17th, 2014.

Dragging yourself out of bed and out into the cold to stare patiently at the sky isn’t exactly easy. But surely the likelihood of a wish coming true is much greater if it’s made upon something rare and uncommon. I doubt anyone has ever thought, “I just saw a stoplight – I’m gonna make a wish for …”. Ok, bad example. Every time I see a stoplight, I do make a wish – that it would turn green or stay green until I get through!

The Leonid meteor shower gets it’s name from the Greek constellation commonly known as Leo. These meteors appear to come from this part of the sky when you see them streak by. But these meteors do not come from the stars in Leo. They are actually bits of dust and small pebbles left behind as the Tempel-Tuttle comet passes through our solar system.

Our home planet, Earth, is running into the paths of dust and debris left by the comet. Instead of these meteors shooting across our sky, they are more like the quick flash a moth makes as it passes through your vehicle’s headlight beam. You and your vehicle are moving much faster than the moth. These bits of dust and pebbles flash as our atmosphere hits them and they burst into flame.

Astronomers have made great strides in predicting the intensity of meteor showers in recent years. They’ve known for a few hundred years that this particular comet passes through our solar system roughly every 33 years. Early astronomers thought the Leonids peaked in intensity according to that 33 year cycle. Astronomers are now able to distinguish between the streams of debris left by different passes of the comet and can use that knowledge to better predict the next shower’s intensity.

Unfortunately, 2014 is not thought to be a strong shower year for the Leonids. There may only be 10-15 meteors per hour. Observing just before dawn gives you a better chance of seeing one, because that’s when you are on the leading side of Earth as it runs into the comet debris. The moon will be up, which can hinder your night vision and make it harder to see the fainter meteors, but at least it is in the waning crescent phase and only 30% illuminated. Hopefully the weather will cooperate and give you a clear sky. There seems to be a better chance of a clear sky on Tuesday morning than Monday morning. Tuesday is past the peak, but there should still be meteors to spot.

Again, all of these challenges to spotting a shooting star are why it is so worthy of making a wish upon. We don’t need a whole shower of shooting stars (although seeing that would be awesome!). Spotting just one shooting star is all we really need to make a wish!